Andrew DeCort dives into the struggle with burnout and discusses embracing one’s own liabilities and limits. In Grand Rapids, Michigan, Justin and Nathan Beene are transforming conflicts into opportunities for success that give rich and poor alike a common place to belong. 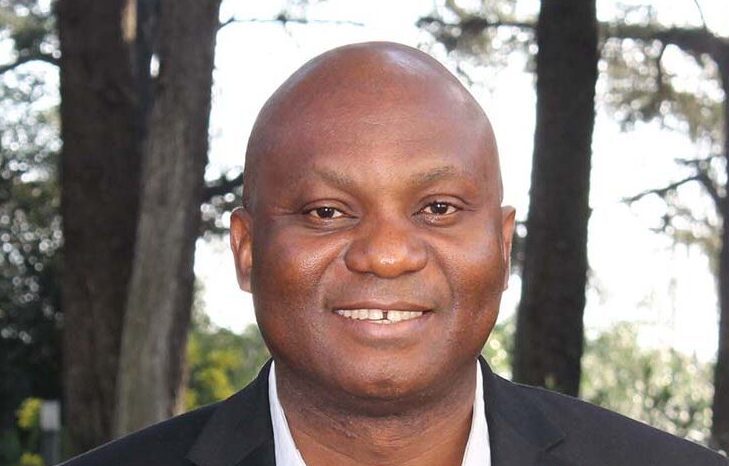 When confronted with unjust urban conditions in South Africa, Jude Nnorom answers with the most powerful tools he knows: a humble faith, and the stories of people he’s met on Tshwane’s streets.

From our friends at Street Psalms: Onics Bukenya models the dignity and wholeheartedness that shape a creative peacebuilder.​

Crafting unRivalrous Space Lyle Enright Why does our networking so often look more like throwing parties and making space for the unknown? When I try to describe an unRival event to someone, I frequently get one interesting comparison in response: “So, it’s like a conference?” I’m most familiar with academic conferences which, for such a […] 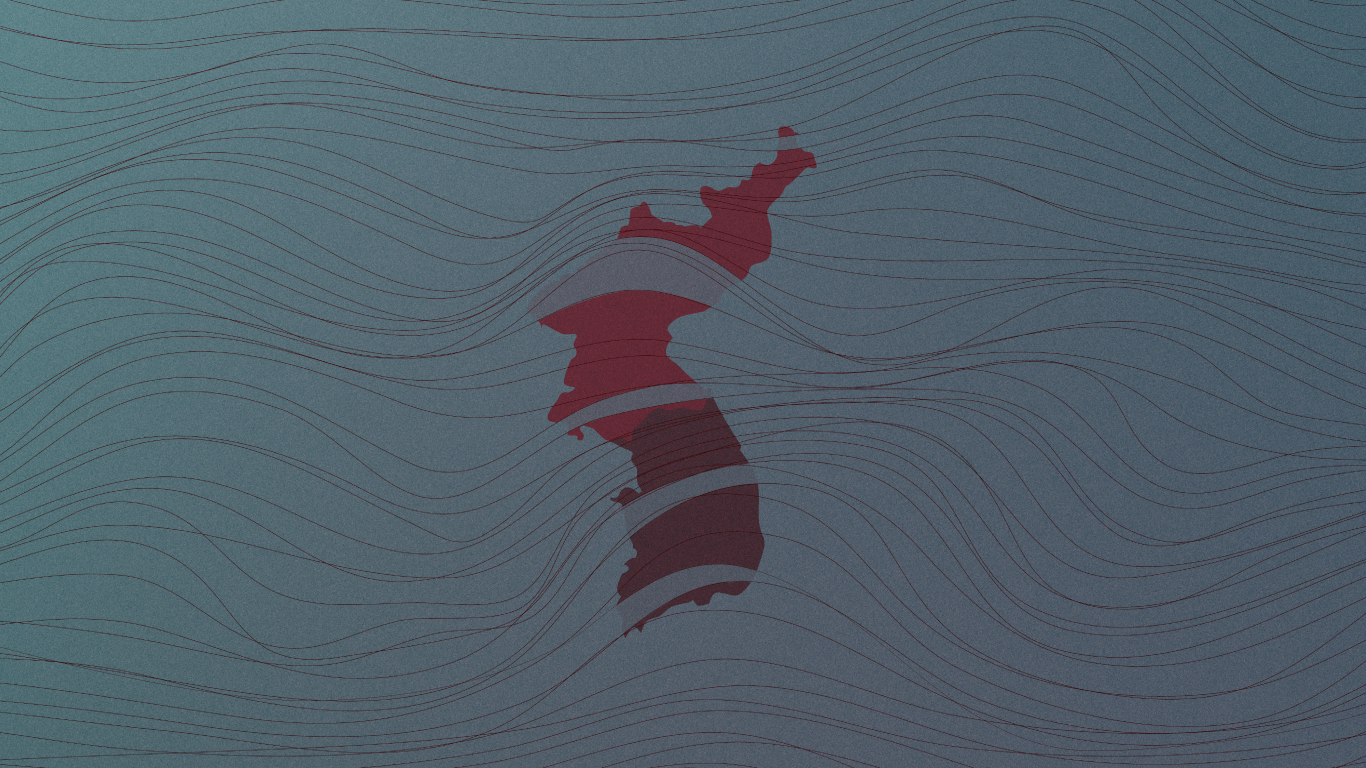 The first thing I noticed about Dong Jin Kim was his smile. It’s a generous smile, and quiet. He doesn’t look like a person formed by one of the most dangerous places on earth… 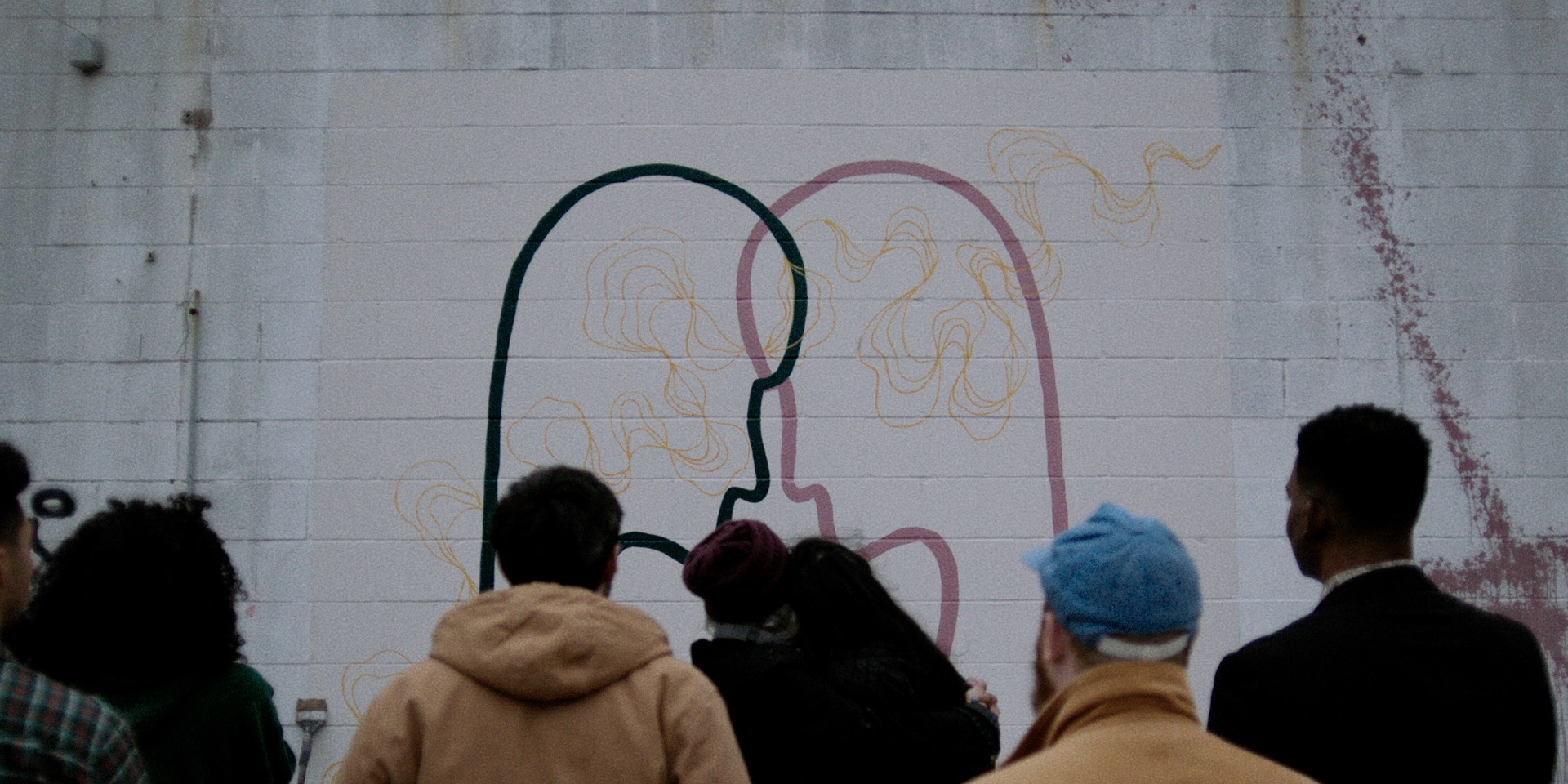 “Creative peacebuilders” sometimes sounds like a contradiction. If we imagine peacebuilders doing dangerous and grueling work, we imagine artists differently: a painter, safe in a studio, studying a canvas and waiting for inspiration. So why call those committed to justice and peace “artisans?”

The Promises of Open Wounds 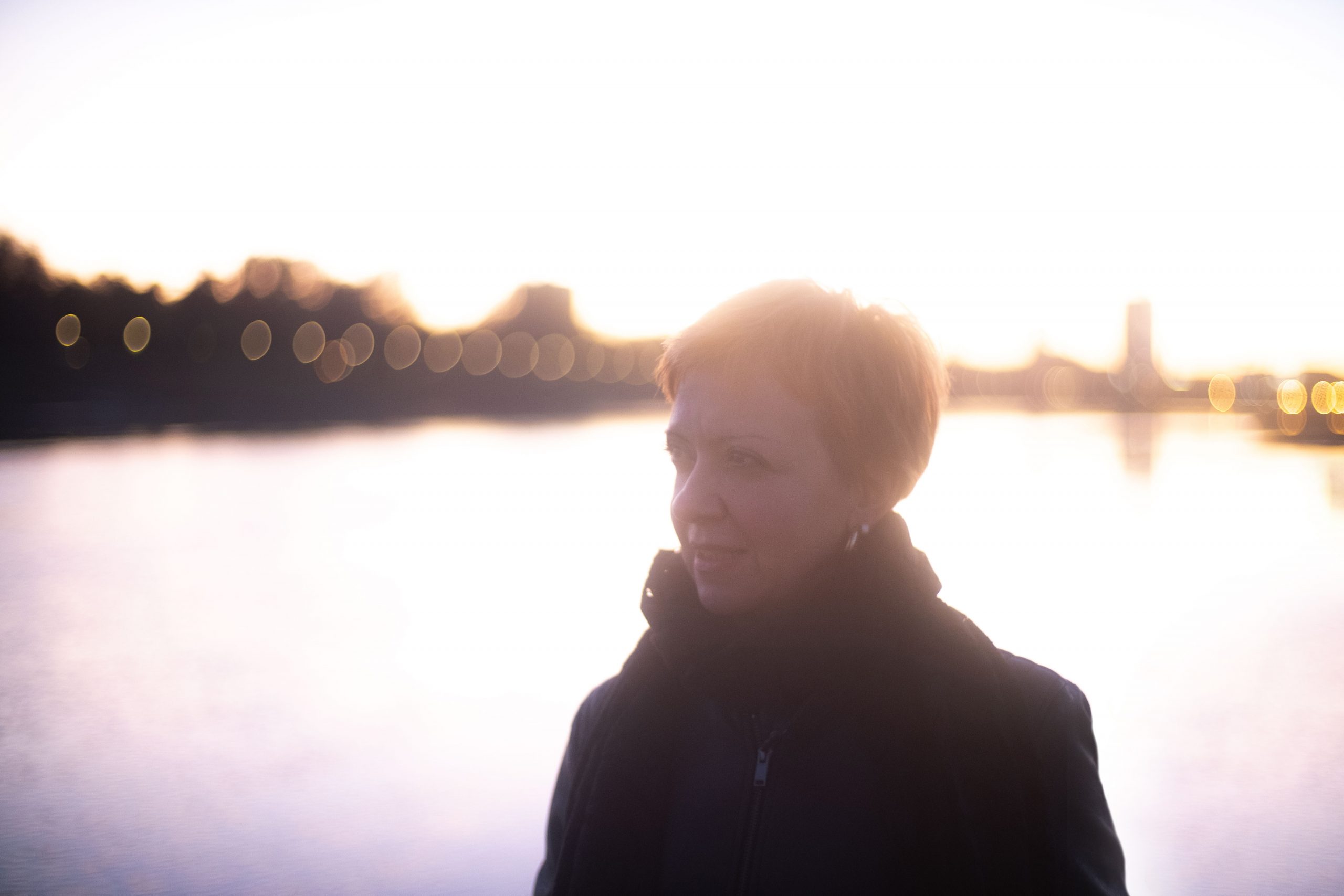 “These stories are tiny but amazing,” Julijana says. “They radiate potential. But it all starts by recognizing the wounds of the other, by not being oblivious to the victims on the other side.”

The Struggle of Beauty 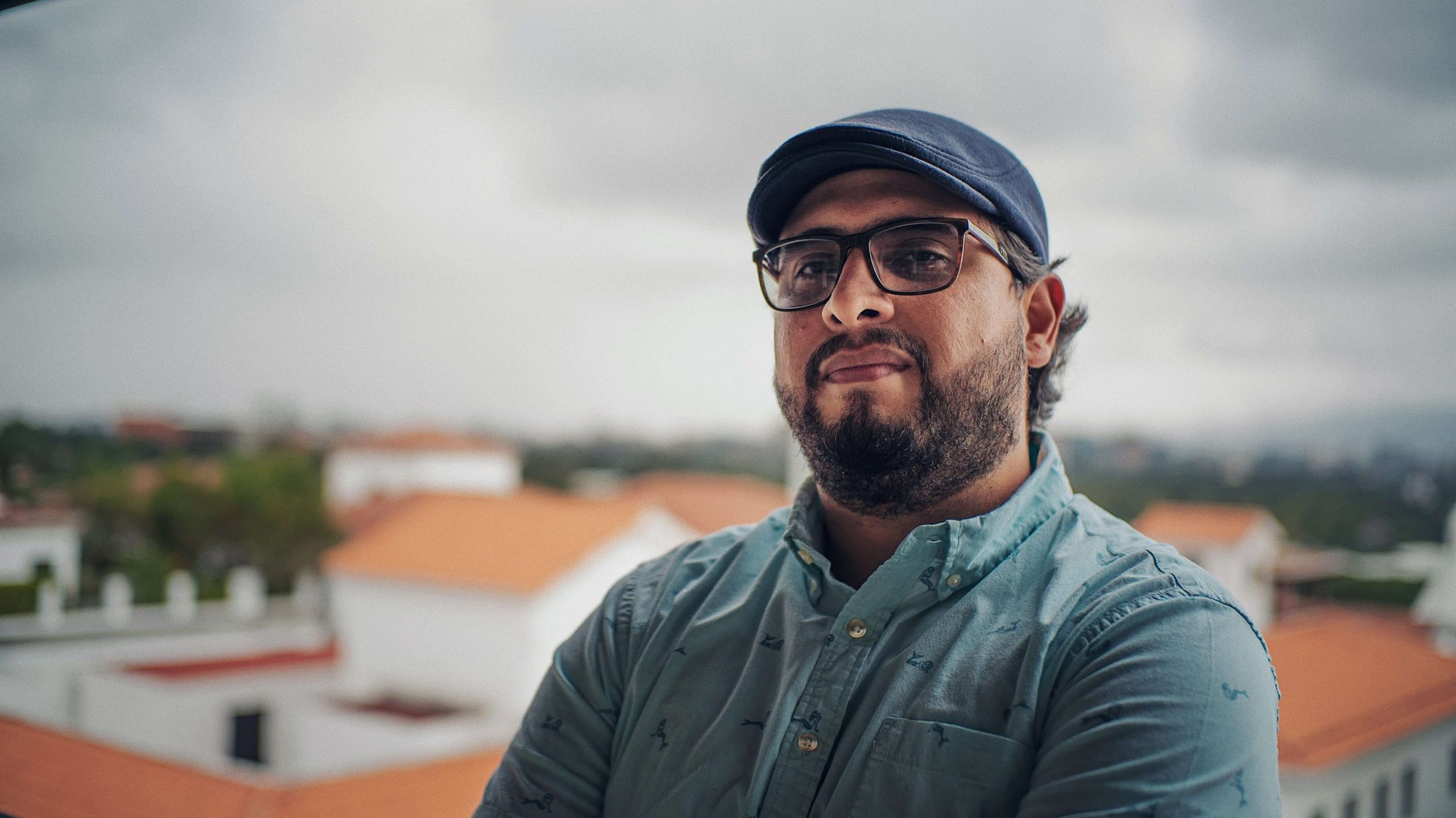 It is Joel Aguilar’s fervent hope that a nonviolent “human catechism” might transform the streets of Guatemala City–because, as he says, “beauty deserves to live here”.